More Evidence That The UN Is Useless 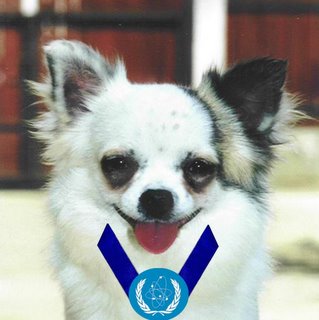 As if more evidence of the United Nations' uselessness were needed. From press release:

VIENNA (Reuters) - The crisis over Iran's atomic agenda is deepening, but the world's nuclear watchdog chief has warned there may be no choice but to accept limited uranium enrichment by Tehran, diplomats say.

For a mistrustful West, the quid pro quo would be to give U.N. inspectors more intrusive powers via a Security Council resolution to prevent suspected atomic bomb projects.

Yes, that will work. By all means, let's give "Pepe the Nuclear Watchdog" here "more intrusive powers".