Harry Reid has determined that the price for Louisiana senator Mary Landrieu's professional services is:

On page 432 of the Reid bill, there is a section increasing federal Medicaid subsidies for “certain states recovering from a major disaster.”

The section spends two pages defining which “states” would qualify, saying, among other things, that it would be states that “during the preceding 7 fiscal years” have been declared a “major disaster area.”

I am told the section applies to exactly one state: Louisiana, the home of moderate Democrat Mary Landrieu, who has been playing hard to get on the health care bill.

In other words, the bill spends two pages describing would could be written with a single world: Louisiana. (This may also help explain why the bill is long.)

Senator Harry Reid, who drafted the bill, cannot pass it without the support of Louisiana’s Mary Landrieu.

How much does it cost? According to the Congressional Budget Office: $100 million. 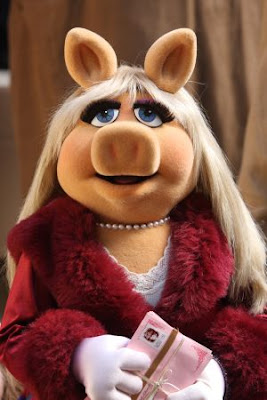