Crisis for the American Left

Bartle Bull opines in the Opinion Journal that:

So--with the Sunni insurgency defeated, the Shiite nationalists inside the government, breakup and true civil war avoided, Iran a pest at worst, regional sectarian disruption a fantasy and a White House that will not be forced into declarations of defeat by three IEDs a day--the main questions of Iraqi politics have been resolved. Despite the huge prices paid for these victories, the resolutions have mostly been for the best.

Violence continues in Iraq, but it is mostly local: revenge cycles, factionalism, crime, brutal neighborhood power plays. And it is declining. Iraqi civilian deaths in September, like U.S. military deaths, had halved since their highs earlier this year. By December they will be much lower. 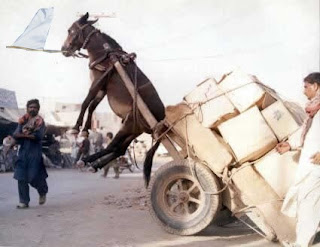