More Bad News For the Left

From the Associated Press:

BAGHDAD - The monthly toll of U.S. service members who have died in Iraq is on track to being the lowest in nearly two years, with at least 34 troop deaths recorded as of Tuesday...

But, there might be a silver lining for those whose political hopes rest with failure:

... but the military cautioned it's too early to declare a long-term trend.

Now, to those who say this sounds like I'm questioning your patriotism; I am. 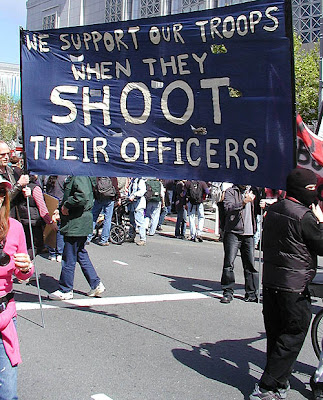 Thanks to commenter Mook for the original picture link.

Here are some more images from Zombietime demonstrating the shining patriotic support for our troops that characterizes the Left. 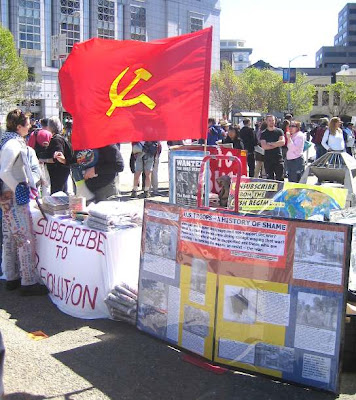 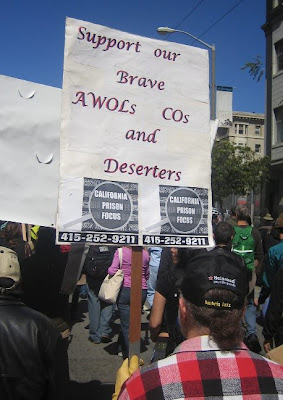 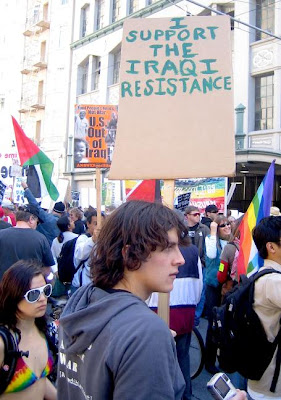