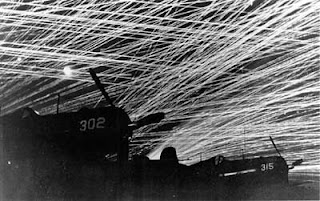 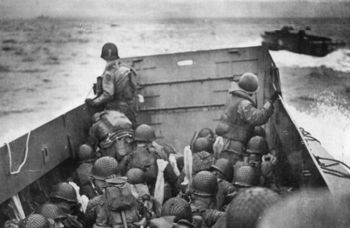 The largest invasion in human history still came down to small groups of men - ultimately to the individuals - making heroic choices that collectively marked a turning point in history. The liberation of France and western Europe exacted a monstrous toll of blood.

"Soldiers, sailors, and airmen of the Allied Expeditionary Force! You are about to embark upon the great crusade toward which we have striven these many months. The eyes of the world are upon you. The hopes and prayers of liberty-loving people everywhere march with you." - Gen. Eisenhower's Order of the Day